Though it didn’t initially do well in theaters, the film gained popularity after a midnight showing at New York’s Waverly Theater, after which people began the tradition of dressing up and creating their own interactive experience. I personally have enjoyed a live performance or two in the Twin Cities.  Such fun!!

Tim Curry sings, dances, maybe even frightened some of you just a little.  The 1975 musical from which it was born has been revived many times over. The Rocky Horror Picture Show holds the record for the longest theatrical release in film history. Shock Treatment continued Brad and Janet’s (played by different actors) storyline, another one of my favorite flicks 🙂 (CLICK HERE)

“Let’s Do the Time Warp Again” 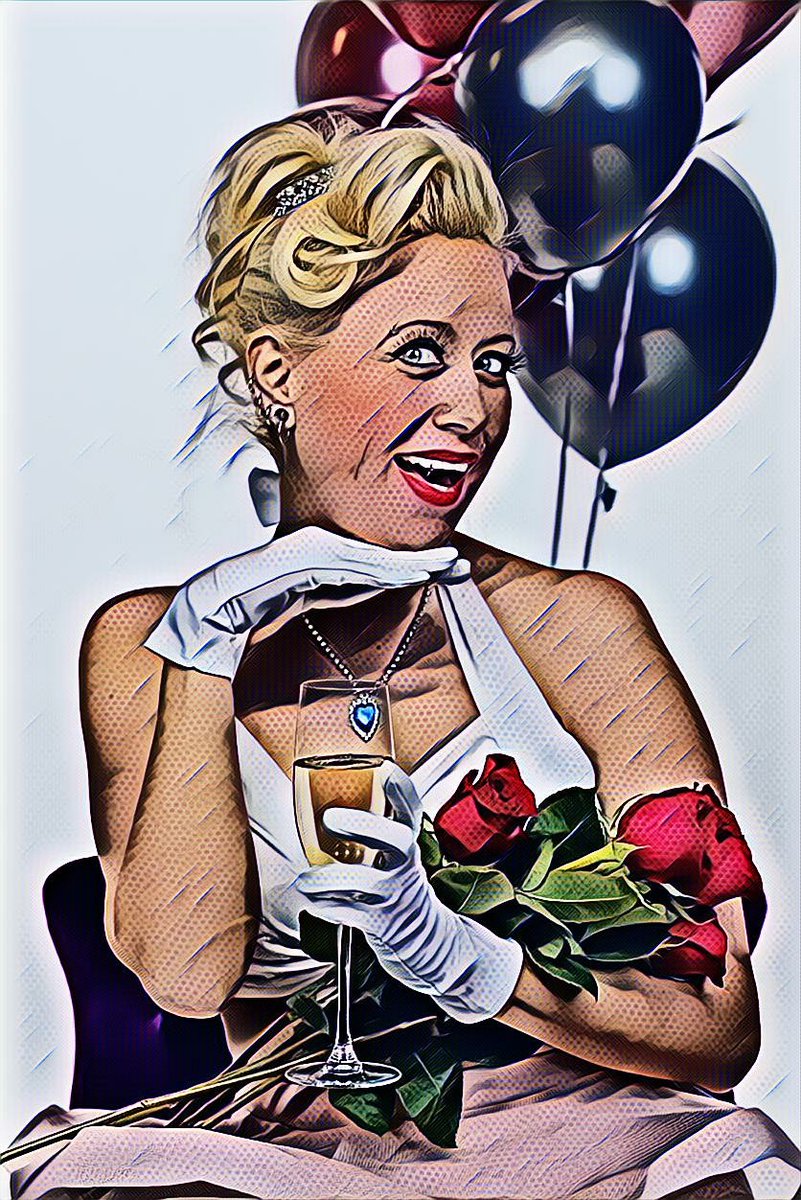