Many friends and family members have been asking for a little update on everything that’s been going on in Rochester with the appointments I have had so far for Alexis.

She was seen by a psychologist, speech therapist and psychiatrist so far.  We discussed what our goals were with the appointments I had scheduled which led to a few things that we’ve discussed at this point, including her current behavior both at home and at school, we think that a behavior analyst will be a great option for us.

We’ve discussed options about what we can do for Alexis when it comes to matters that come with adulthood.  I  made another appointment in November to discuss this further.

Alexis had an appointment with a speech therapist who did testing to determine what level she is at with things related to speech.  I was told by this doctor that Alexis seemed to be a rare case due to the fact that she has such a high imagination level when it involves pretend play and verbal interaction that she takes interest in or portrays for her own benefit, yet such a small amount of verbal communication or social interaction is used unless cued otherwise.

Alexis was feisty for these appointments, so I don’t feel like she necessarily was able to show what her true capabilities are… not to mention that she tends take off and can be a flight risk in certain situations. We discussed options for this concern as well.

We discussed her stomach issues and the best ways to remedy some of the discomfort she’s having. We will likely be taking dairy out of her diet for a while.

We have a follow up meeting in a week or so- via phone conference with her therapists, teachers/paras/school and the doctors (as available) to discuss everything in more detail.  At this time I will have the official reports and recommendations from each doctor.    We have some things to discuss that will effect Alexis indefinitely.  We want to be as informed as possible!

I am happy to report that the psychiatrist I talked to today agrees with Keith and I about the fact that medication is not necessary for Alexis.  There are no medications to “cure” Autism or the behaviors that come with an ASD diagnosis. The meds that are available (which are too often used) for issues that an Autistic person may experience, including Anxiety and OCD  which Alexis exhibits.  Those meds are not made for a young child who still has a developing brain. Autism takes precedence over these behaviors- the common behaviors that the diagnosis of Autism usually include.  These behaviors could be prescribed medications to combat, however, my husband and I would prefer to take a more holistic approach.  Even though we are are strongly against medicating our child, I don’t feel like the appointment  to discuss meds with a psychiatrist today was a waste,  he had a lot of information to give me about the new standards of how Autism is diagnosed, as well as what meds are used when the risk of not using the medications outweighs the bad side effects.   I was glad that he didn’t want to push medication and also agreed in a more organic approach.

We are hoping that the appointment we have Monday for IQ testing will give us more answers as to where she is academically.  Thank you for the well wishes and inquiries.

I made 'Tropical Juice' with my Nama Cold-Press ju

Homemade cashew cheese, salsa and guacamole on a p

My youngest is quite the baker, she made these Val

My potatoes and gravy look like a poodle 🐩 but

Homemade seitan tenders. See link in bio for my s

Toona sprout sandwich with a side of black beans &


Error: API requests are being delayed for this account. New posts will not be retrieved. 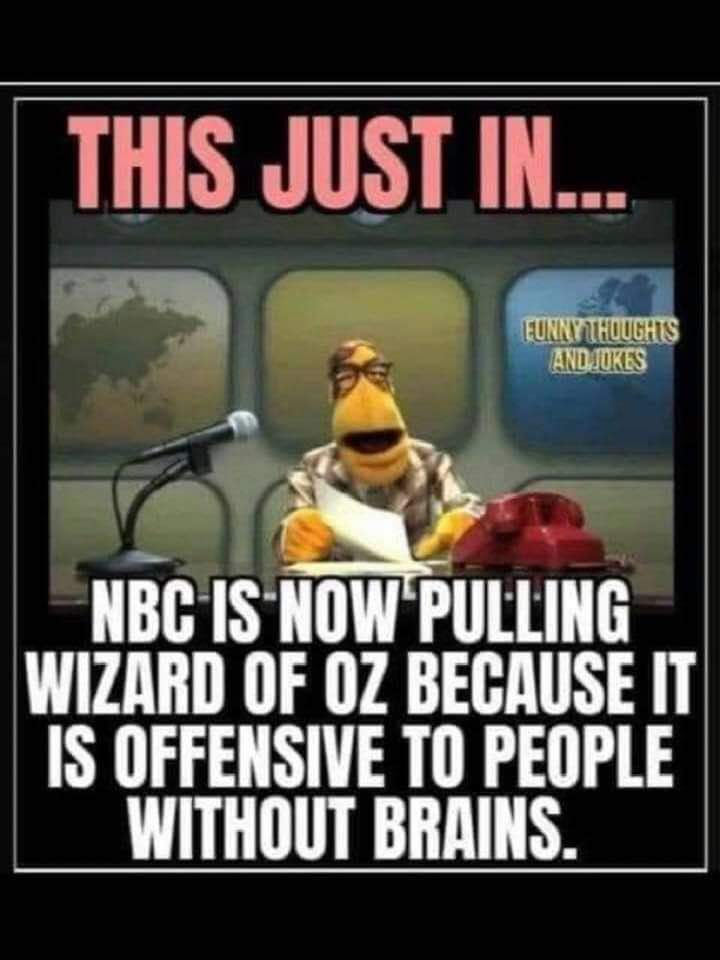