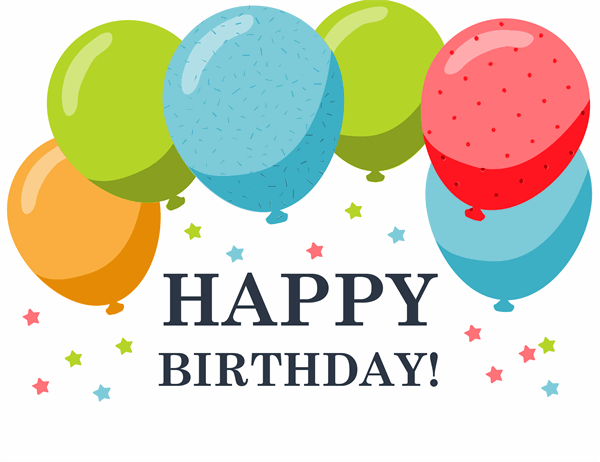 Keith’s birthday was yesterday. We were up late trying to get the new Xbox, it looked like we may have accidentally got two LOL Both him and Cadence were frantically adding them to their cart and before they could get thru checkout it would say the item is no longer available then all of a sudden at the same time they both were able to check out with one, the Target in Baxter that went thru for Cadence still says pending. The Target in Brainerd we got a confirmation for pickup today. Both of them paid with the same Target card so we are thinking maybe Target voided the sale of the one in Baxter, we will be calling to figure it out in a little bit. Picking that up later today, the closest one we could get one was Brainerd and the other that went thru says Baxter but we aren’t sure it’ll let us get them both.

Happy Memorial Day Everyone! 🇺🇸 I hope every

Vegan oreo cake that I baked and decorated for my

Tofu scramble sandwich for breakfast on this lovel

Seed paste is one of my favorite things to make fo

Wild mushrooms have started popping up in my area.

Forest to feast! I went foraging for ramps today a

Veggie fajitas with a virgin raspberry daiquiri at

My youngest is making the house smell so nice with 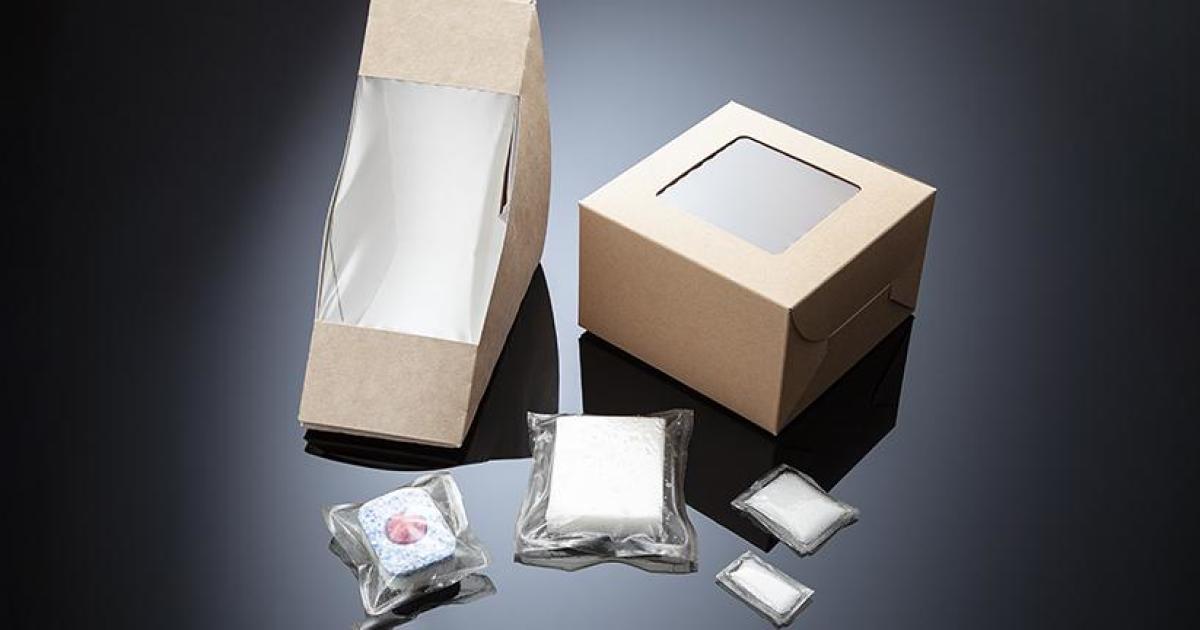 Is a Plant-Centered Diet Better for Your Heart?
https://t.co/mhhce3NOVm https://t.co/mqSE2tGRth
View on Twitter 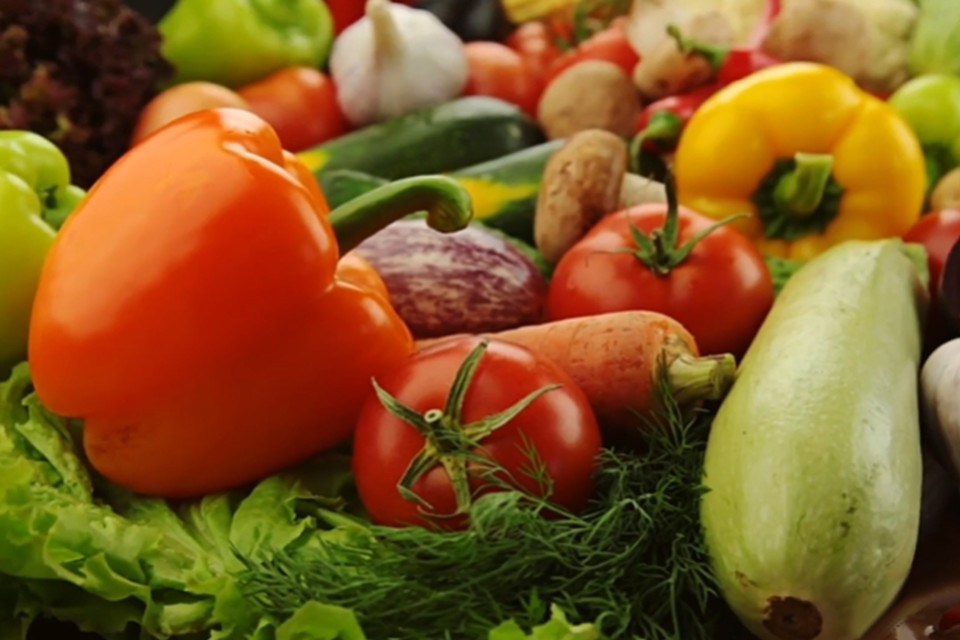 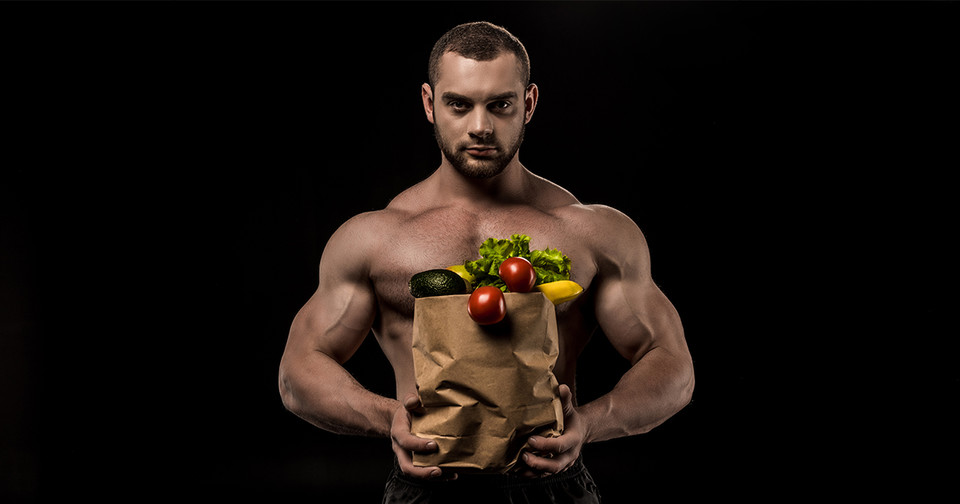