Adapted from the hit off-Broadway musical of the same name, Hedwig and the Angry Inch is the tale of an “internationally ignored” rock & roll singer who hails from Communist Berlin and who dreams of becoming an American sensation. Hedwig (John Cameron Mitchell), born a boy named Hansel, is raised by a single mother (Alberta Watson) who wishes to see her son do better than his poverty-stricken family. Some years later, Hansel is attracted to a good-looking American G.I., who promises a better life overseas for young Hansel, under one condition: that he undergo a sex-change operation to become a fully functional female whom he can then marry. The operation is seriously botched, leaving the now-renamed Hedwig with an “angry inch” only to be stranded in a dingy Kansas trailer park on the day the Berlin Wall comes tumbling down. Hedwig then supports herself through a series of ill-fated lounge gigs and side jobs, meeting up with 16-year-old Tommy Gnosis (Michael Pitt), a religious type who befriends her and later steals her songs and becomes the rock star Hedwig always dreamed of being. Undeterred, Hedwig continues to perform in the shadow of Tommy’s sold-out stadium tour, attempting to make herself whole in spirit, if not physically. The film features several songs by composer Stephen Trask, who also appears as a member of Hedwig’s disinterested rock band; Miriam Shor portrays Hedwig’s newfound love and backup singer.

"Come, dear. It'll be easier for you than it was f

Survivors of Jason 😱 🎃 Only 17 days until Ha

There is no light without shadow, just as there is

Rain in the forecast, you know what that means fel

I felt nothing standing there that I would not fee

Magic happens when we stop being afraid of what co

Those who do not believe in magic will never find

We all have our own time machines, they are called

The world of reality has its limits, the world of

Beautiful Cemetery in Minneapolis 🎃 Only 28 da

Lakewood Cemetery In Minneapolis, Mn 🎃 Only 29

The Halloween Countdown Begins! 🎃 Only 30 days

The Wall-Of-Death at Gear-Head Get Together! ⚙

We survived inside the Wall-Of-Death at Gear-Head

Kate and I inside The Wall-Of-Death just trying to

McDonald's Tests the McPlant Burger: Where to Get the Plant-Based Menu Item - Thrillist
https://t.co/Vo2I6OfoTN https://t.co/tZwA7KPH23
View on Twitter 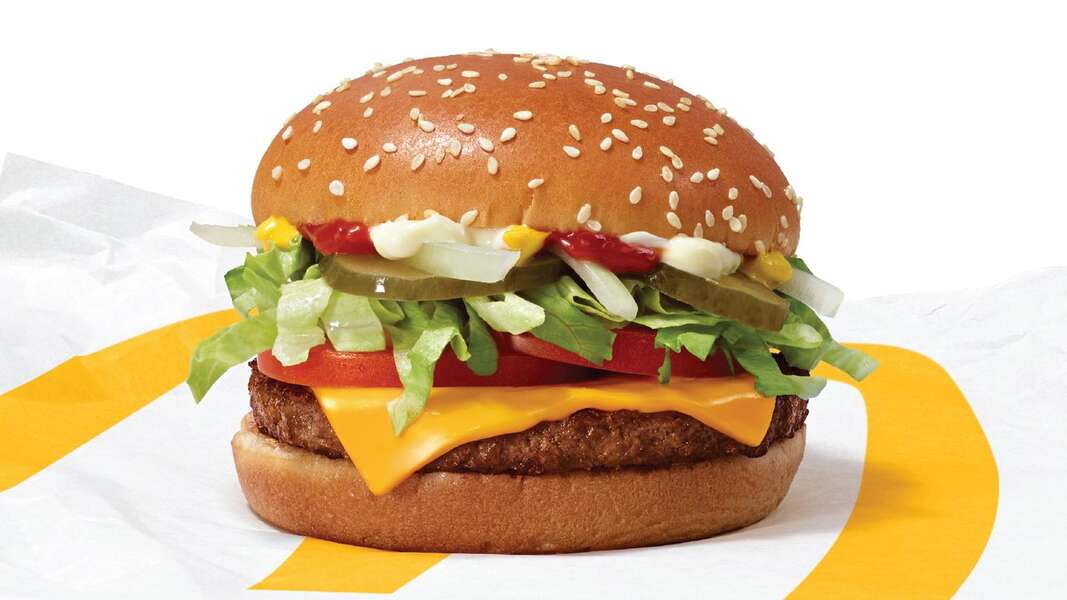 📷 “Come, dear. It’ll be easier for you than it was for Jason” ~Friday the 13th 🎃 Only 16 days until Halloween! 🎃 Photo by: Joshua Parsons Mushrooms in #modeling 🖤 #model #photography #photoshoot #femalemodel  #girlmodel #midwestmodel... https://t.co/xv0fVmqiGx
View on Twitter
0
1