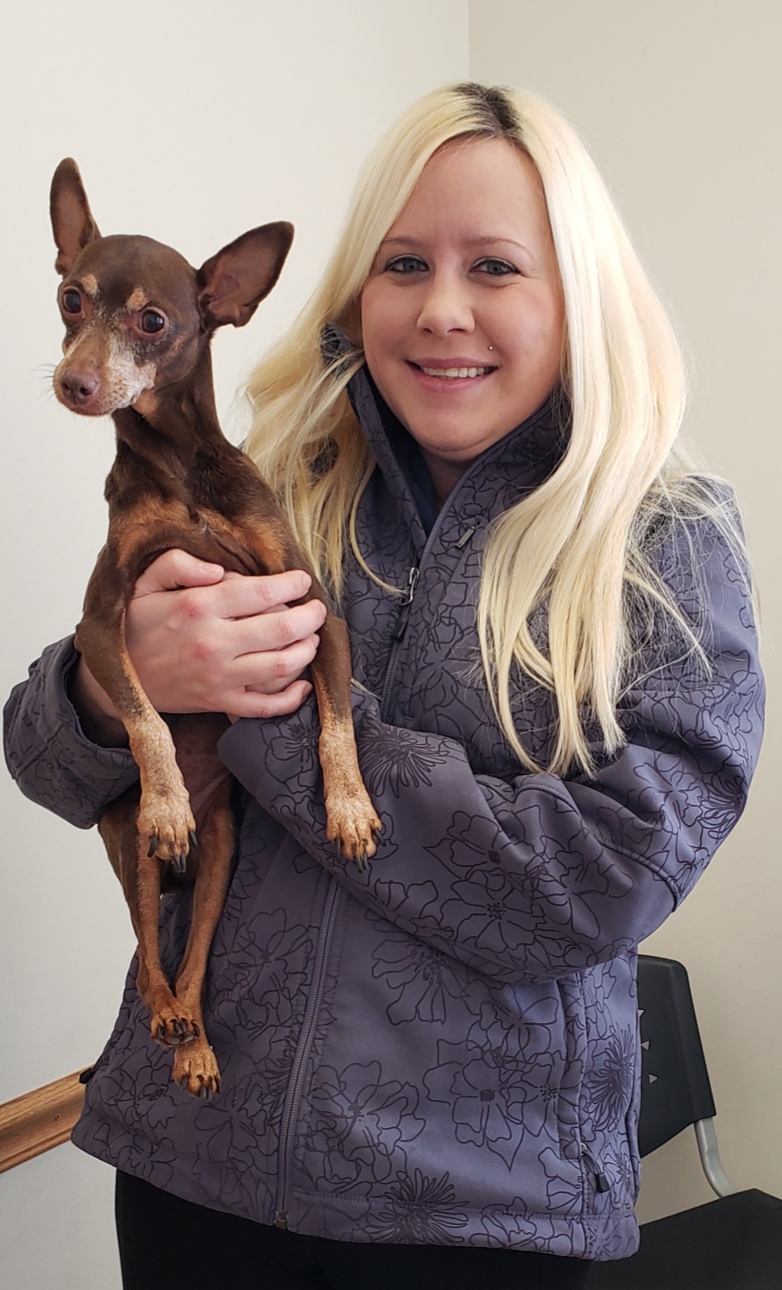 Pixie just got diagnosed with diabetes, I didn’t even know that dogs could get diabetes. I guess they can. She was losing a lot of weight, her ribs were protruding even though she was eating a lot, even more than normal. At first, we thought maybe she wasn’t getting enough out of her vegan dog food so we got a non-vegan food but she still continued to lose weight. Keith and I thought maybe she had a tapeworm so I made her an appointment. She had to stay at the vet all day for glucose testing and the vet diagnosed her with diabetes and gave us a prescription for insulin and an antibiotic just in case she has an infection. She is starting with just 2 units a day and then in a week or so we will bring her back in for another day of glucose testing to see if we need to adjust the insulin. This new diagnosis has me a little stressed out, I really don’t want to give her 2 shots a day but her life depends on it so we will learn how to do it and I am sure it will become routine. She has to have it at the same time day and night so she will be traveling with us places from now on so she doesn’t miss a dose. We are also not supposed to give her ANY treats other that the one we give her right after her shot, she is only to eat in the morning and 12 hours later- giving her insulin immediately after. I really hope that she will gain some weight and has a long life ahead of her still. She is 11 years old now and other than this she has been such a vibrant and healthy dog. We are hopeful that we will be able to keep her diabetes under control.

What is you favorite vegan snack? https://t.co/eqvrrNDMCI
View on Twitter 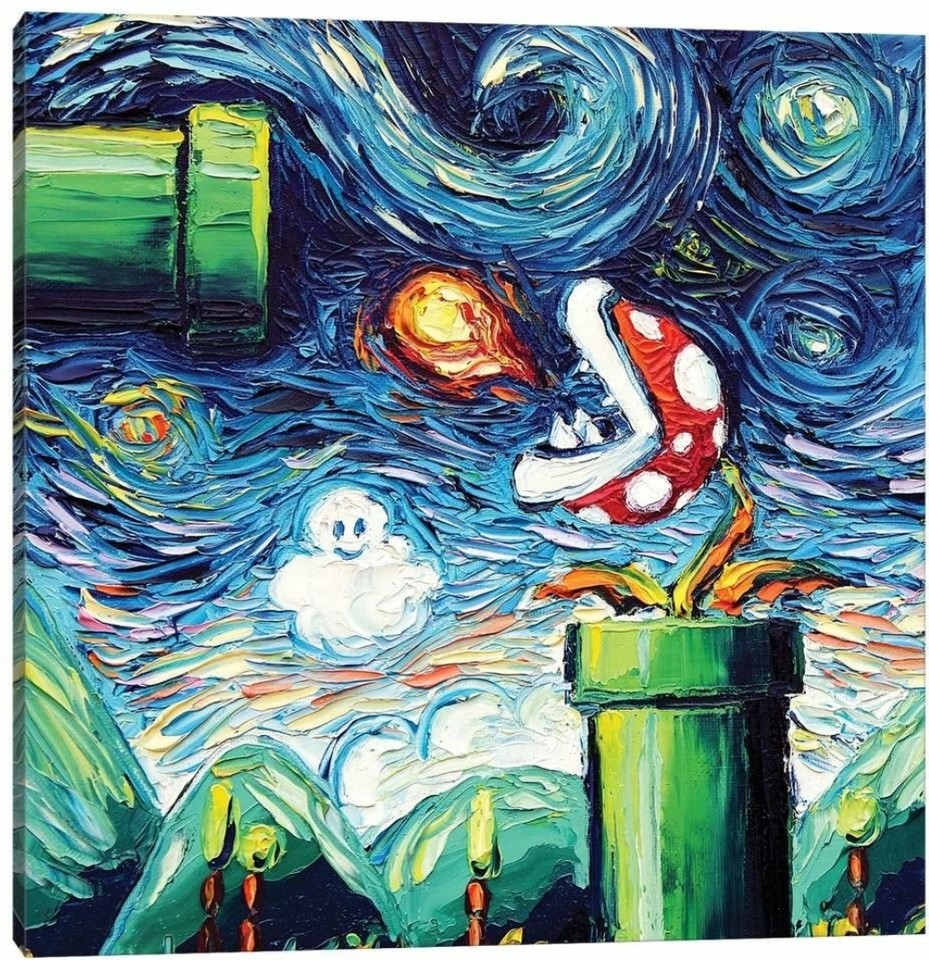