I made 'Tropical Juice' with my Nama Cold-Press ju

Homemade cashew cheese, salsa and guacamole on a p

My youngest is quite the baker, she made these Val

My potatoes and gravy look like a poodle 🐩 but

Homemade seitan tenders. See link in bio for my s

Toona sprout sandwich with a side of black beans &


Error: API requests are being delayed for this account. New posts will not be retrieved. 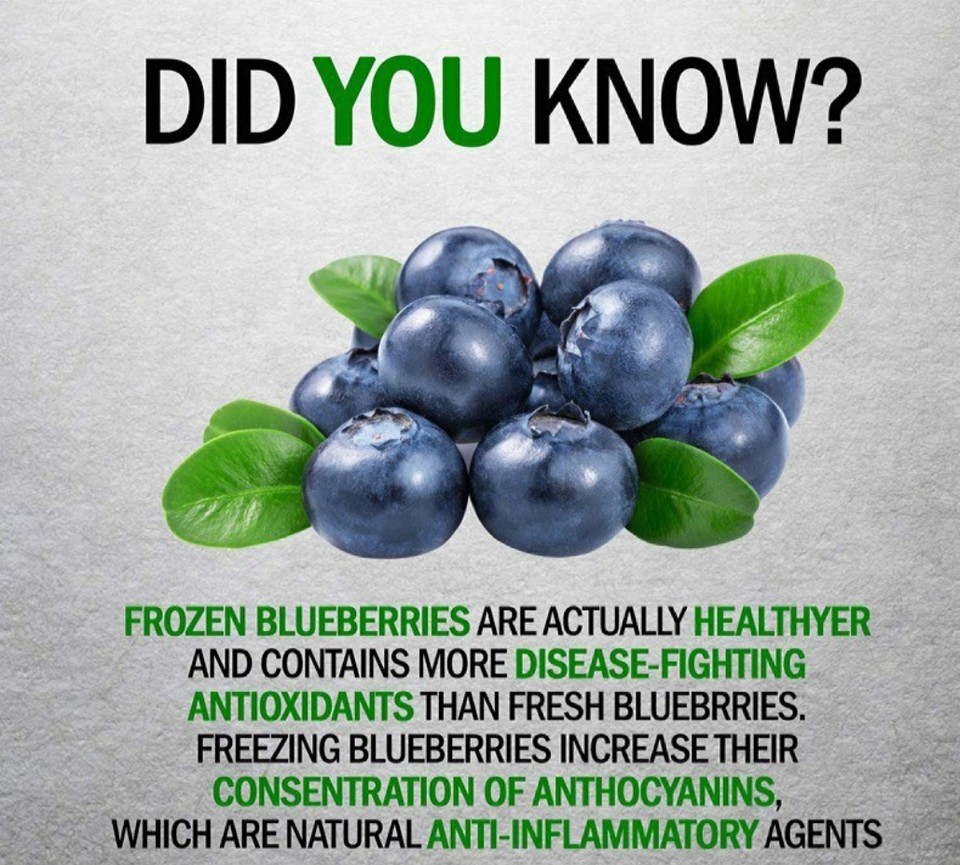 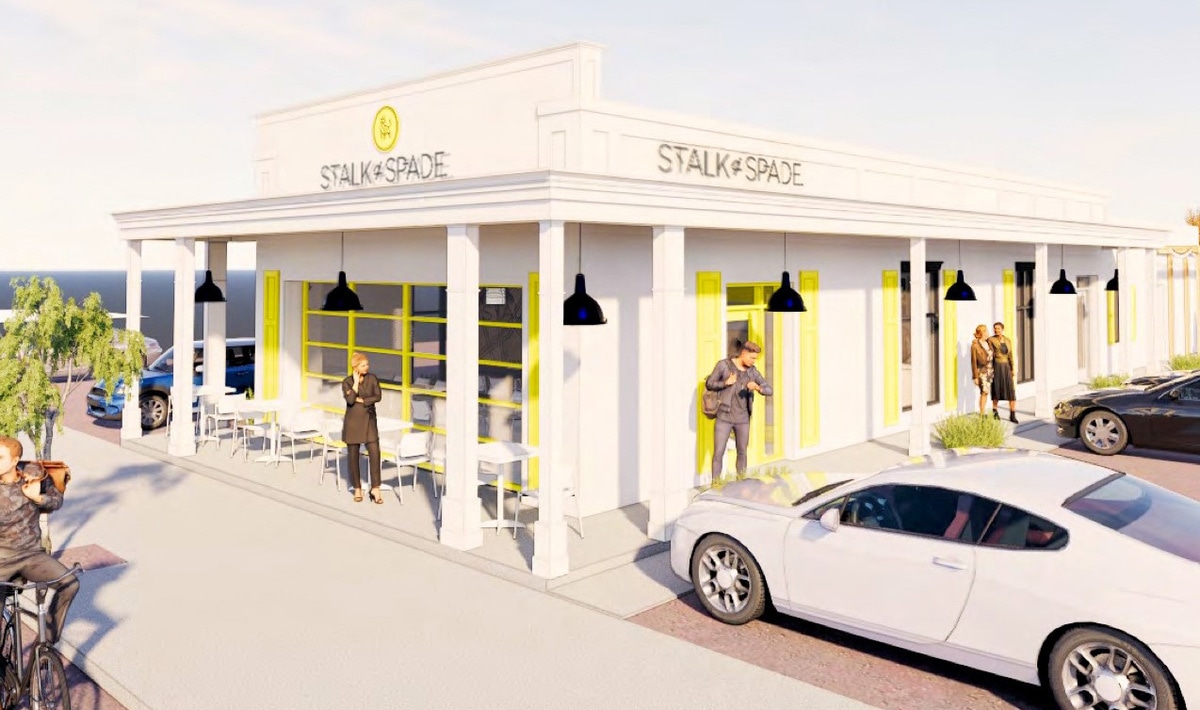 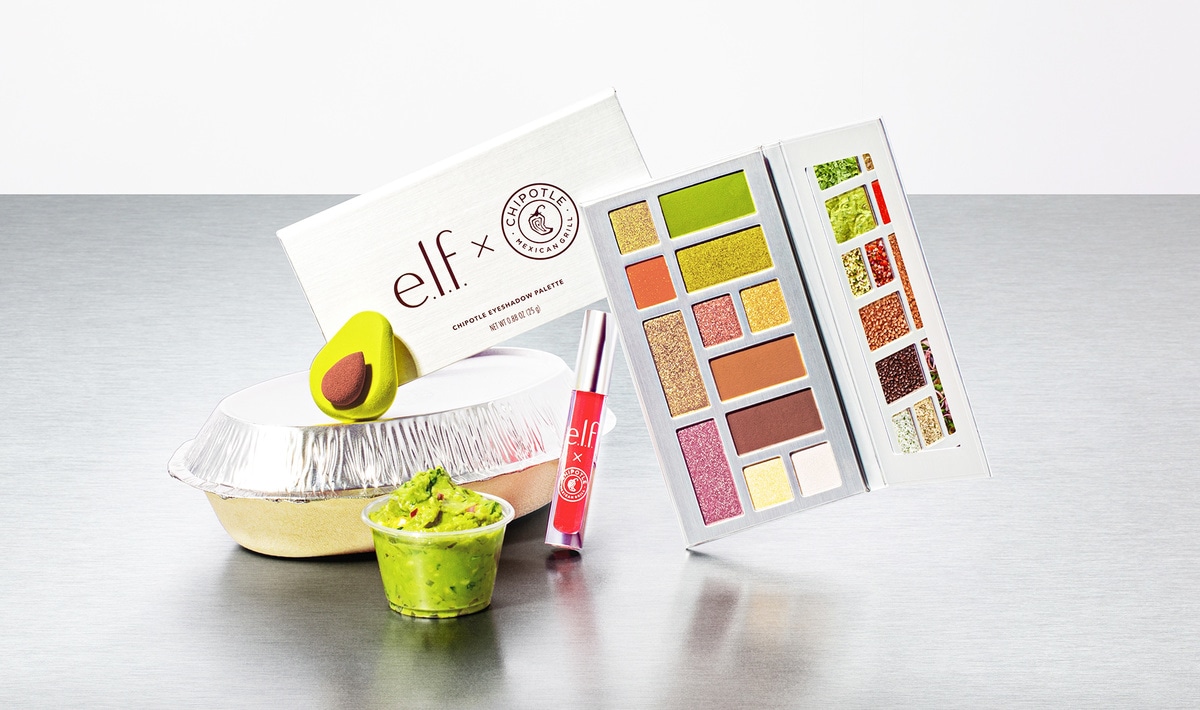