We ended up having to rush Pixie to the emergency vet several times over the past several days. She was having seizures and was not herself at all. She has cataracts in both eyes and is pretty much blind now. Her blood sugar was really high 476, she ended up having Diabetic Ketoacidosis. They think if we can get her diabetes regulated again that she will be ok. She is perky, wagging her tail again, not falling over as much as she was and seems so much better at the moment.

It’s not fun to see our fur babies having a tough time. Our cat had not left Pixies side at all while she was really ill, it’s pretty special the bond that they have. Pixie is resting and seems a lot better now, she is breathing fine and not trembling anymore. Not sure if what we experienced earlier was a type of seizure or not..? We decided instead of cutting her insulin in half we are going to drop it down 1 unit instead and chat with the vet right away Monday morning.

After her vet hospitalizations, she came home with oral antibiotics and a slightly different insulin and feeding regimen. She has made an incredible turnaround, I really thought we were losing our girl, but she pulled through. She knew we weren’t ready, she’s a strong, loyal and loving girl.

I’m so happy that she is much more herself again, we will continue to give her plenty of TLC. Diabetic Ketoacidosis is no joke!!!! We hope to be able to prevent it from ever happening again. 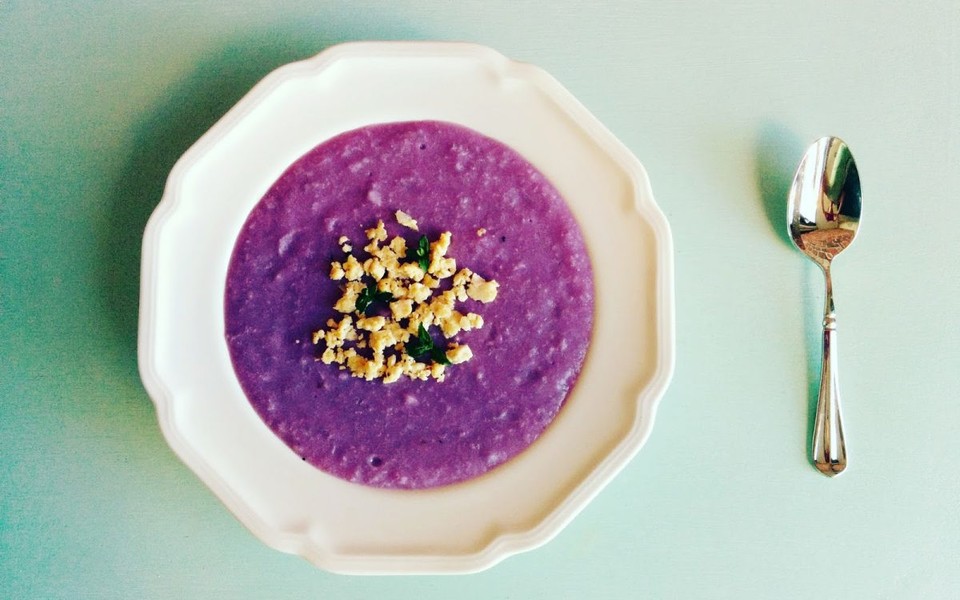 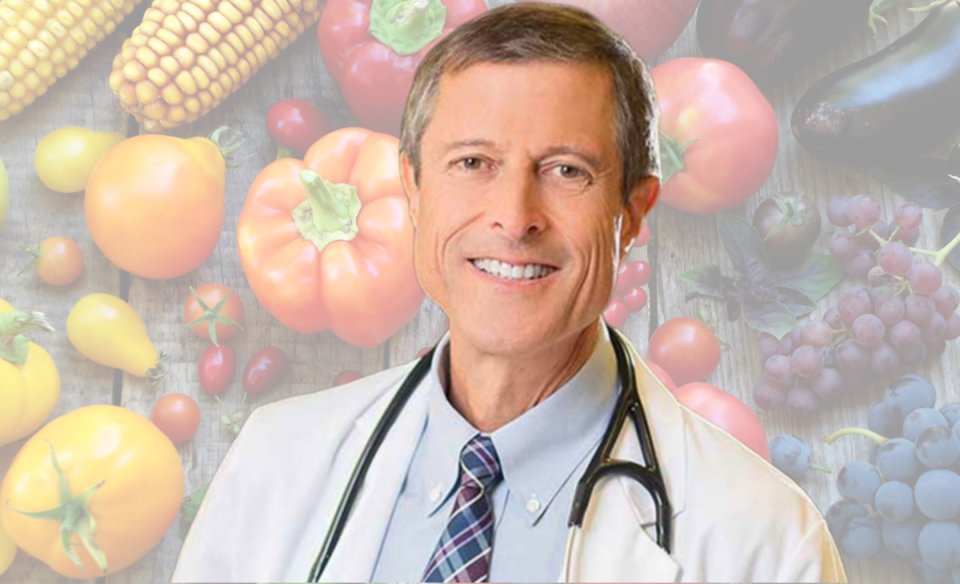