Keith called to tell me that him and Cadence are coming home from work early ON A FRIDAY NIGHT?!?!? They are closing Andy’s Pizza in Albertville early tonight after the deliveries they have outgoing. The potential risks due to rioters are too high. I can’t think of any catastrophic event that has EVER caused their place of employment to close. Wow 2020, way to get me to say that word over and over! #Wow

The rioting is devastating, the destruction of a city where many of us have such fond memories is extremely sad, I cry when I see parts of Mpls burning to the ground and stores being destroyed. The reason behind all of this madness is far more gut-wrenching and unacceptable… for that I bawl, it inevitably and understandably sparked the protest. I understand the anger and outrage, I even get why some are looting as a response. Sometimes when something really tragic happens in your community, people act quickly and with extreme rage, especially unacceptable murders that happen repeatedly! Some will act impulsively and some will simply follow the crowd, convinced that others property should now be theirs as a token of some sort, some may simply be taking advantage of a horrific situation. People will go to extremes to make a point but where will the line be drawn? I hope that these non-peaceful and violent protesters gain the wisdom and courage to resist their rage in order to make a more productive effort towards real change! You’ve been heard 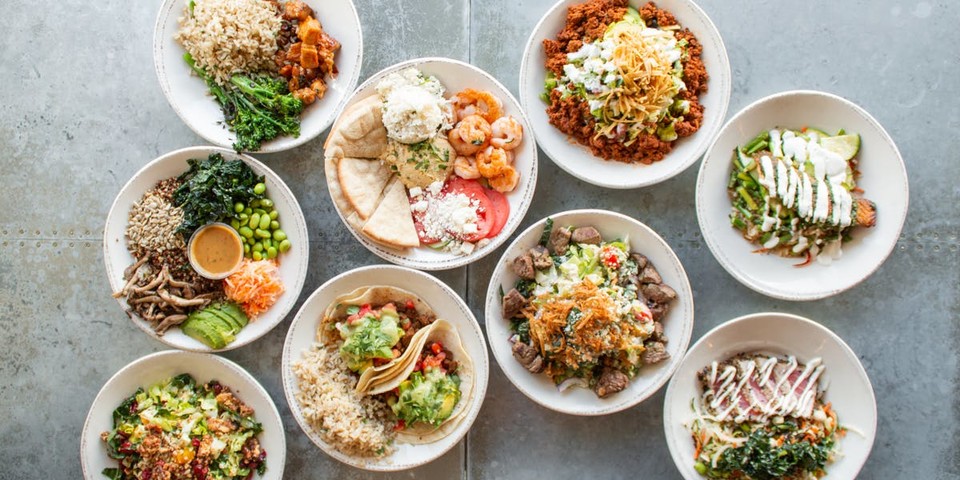