Hedwig and The Angry Inch- My all time FAVORITE musical of all time.  This June I am going to New York to see it on Broadway.  Neil Patrick Harris is going to make a brilliant Hedwig.

I’m really looking forward to seeing the Broadway production! I have seen it live in Minneapolis several times, and have watched the movie more times than I can count but I know the Broadway act will blow me away!!! The soundtrack is amazing, Wig in a Box is my favorite song- if I had to choose… really though, they are all wonderful songs.

Is Peanut Butter Vegan? The Answer Is Simple, Friends https://t.co/c9Z16C4BFz
View on Twitter
0
0

Ever tried the MASTERMIND VEGAN MAC AND CHEESE at Soup Bowl?
https://t.co/Ec6QkXWBY0 https://t.co/FaFT9rI8lO
View on Twitter 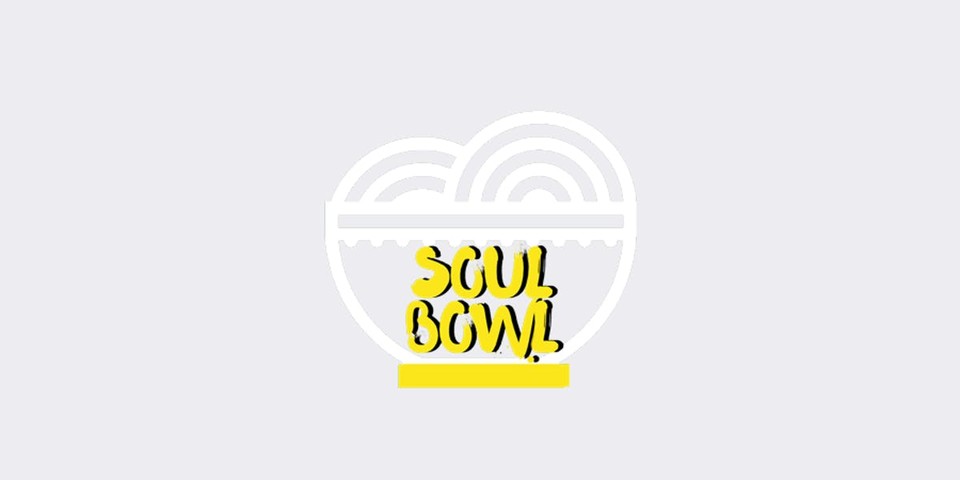